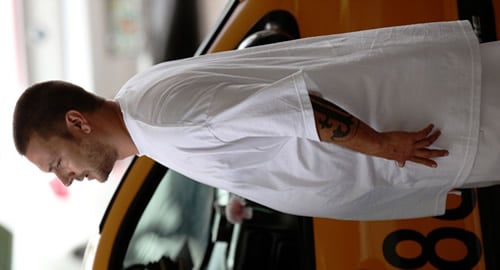 He’s so damn fat that I had to post this picture horizontally in order to fit it on your damn screen.

If most normal human beings got this fat they would stay out of the public eye whenever possible and go on a diet. But Keven Federline isn’t a normal human being. He’s Britney Spears ex-wife. Obliviously he has no dignity.

As a result, K-Fat has decided to join VH1’s Celebrity Fit Club so that millions of unemployed and undereducated VH1 viewers can laugh at his fat ass.

Kudos to you, K-Fed.