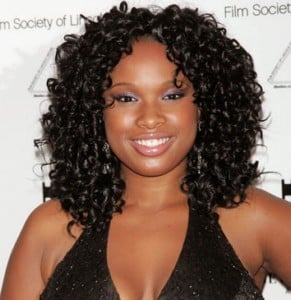 Jennifer Hudson, still suffering from the murders of her mother, brother and nephew, expressed gratitude Thursday for her four sympathy Grammy nominations.

“It’s been a childhood dream of mine to release an album,” she said in a statement. Not many people even knew Jennifer’s dream came true, as the album has only sold 37 copies and not one single has had any airplay on an FM station.

“To receive four Grammy nominations is truly a blessing. I’m extremely honored and humbled.” She continued. “Now who has to die for me to actually win one of those suckers.” She later quipped.

To receive maximum publicity for the nominations they were announced on the same day her estranged brother-in-law, William Balfour, was ordered held without bail in the Chicago shooting deaths of Hudson’s mother, brother, and his own stepson. Senior public relations director for the Grammy’s Doug Goodstein called the timing of the nominations “kismet baby!”